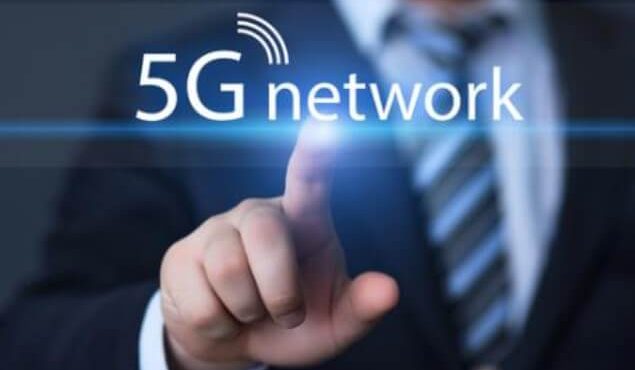 The 5G smart phones are expected to be available in India on April month. Samsung and LG Companies have made 5G enabled mobile phones.

But this smartphone has been screened at technical conventions but has not yet begun selling for public use. Similarly, LG is expected to release the V5 ThinQ model of the 5G facility in mid-April.