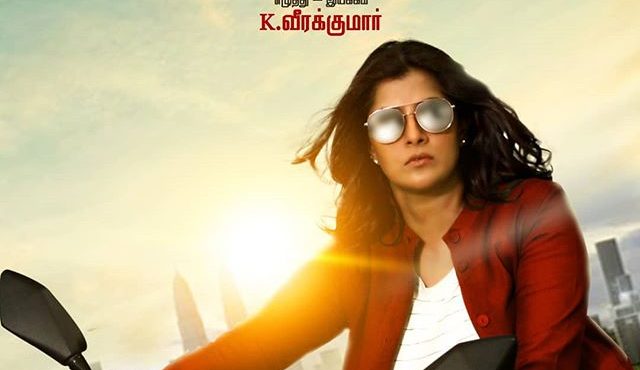 Actress Varalaxmi Sarathkumar plays a major role in shooting a film at Malaysia. This action film is being directed by Veera Kumar.

It is expected that this film will be released this year which will be produced by Krishnaswamy in the production of Balachandran in Dhasi Music. 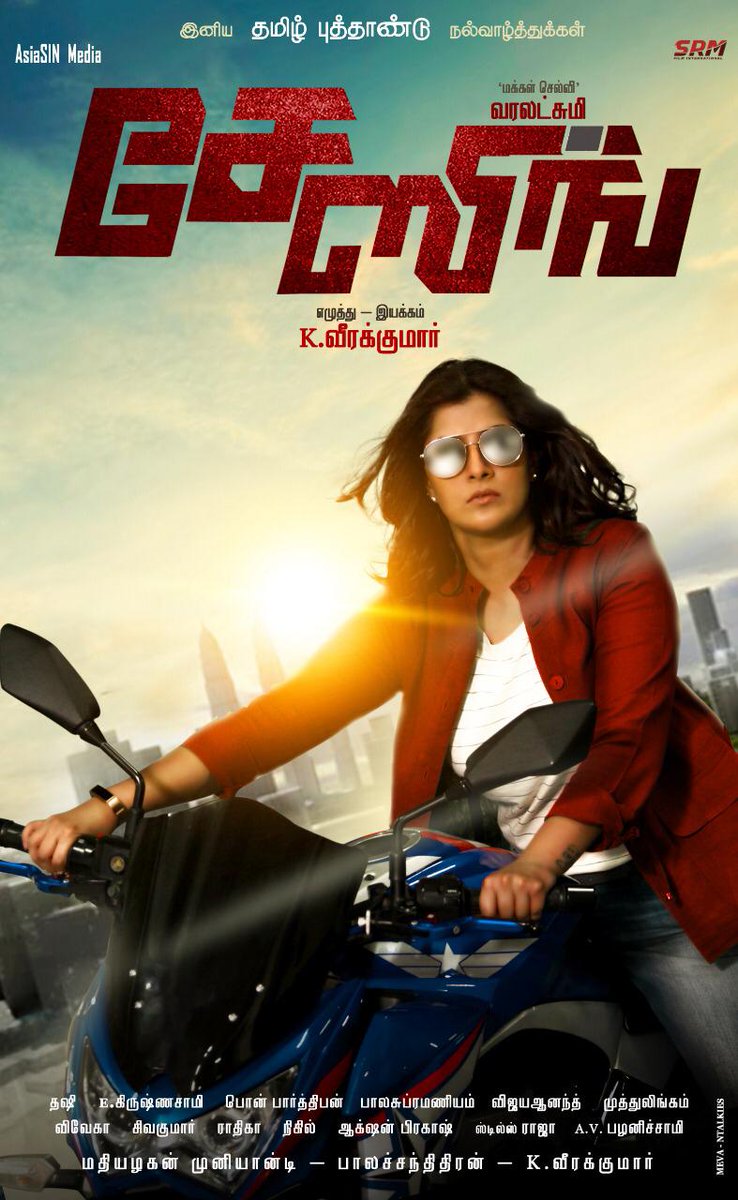