Applications were suspended over data concerns 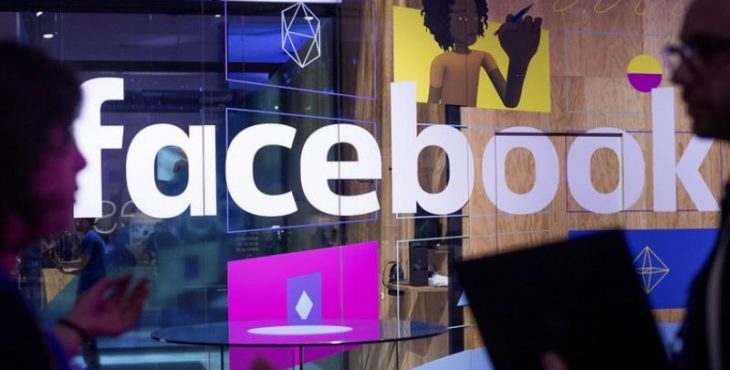 The Information Commissioner’s Office began investigating the social media giant earlier this year due to the Cambridge Analytica data mishandling. Cambridge Analytica has denied accusations and has filed for bankruptcy in the United States and Britain.

Archibong said that a myPersonality app was banned by the social network for not agreeing to an audit and “because it’s clear that they shared information with researchers as well as companies with only limited protections in place.”