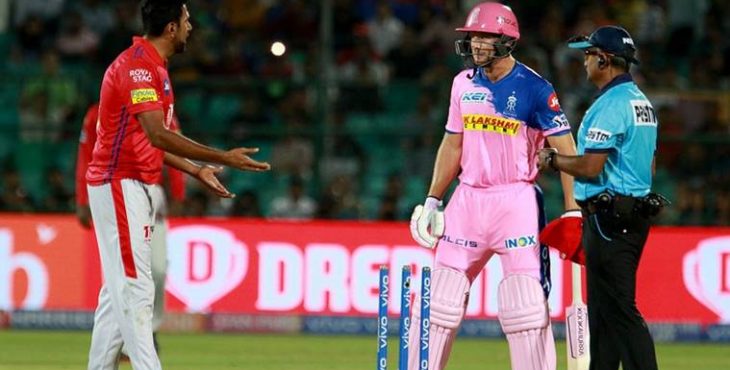 Punjab vs rajasthan royals ipl match were held on yesterday. The run out resulted in discontent among many cricket fans. Commenting on this, Ashwin said that he did not run out of his plans.

He also said that he could not accept some of the critics of the game, which had been completely overtaken by the cricketing crackdown.

Ashwin Mankads because mankading is legal and within the laws of the game. Ashwin did not violate the spirit of cricket because he ran out Buttler in a lawful manner.

Let’s hope that it sinks in & prevents more people from backing up too far while running.