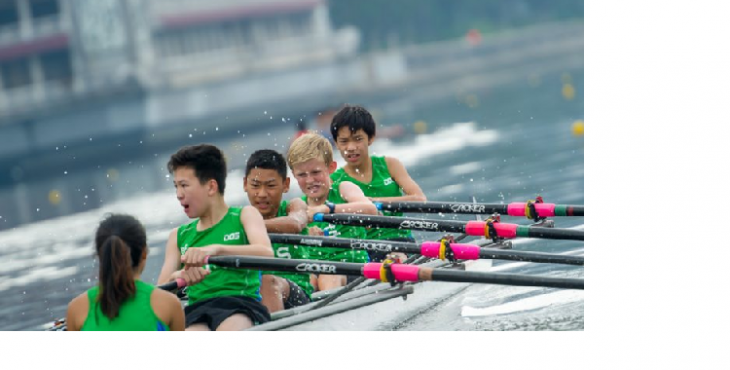 “Indoor rowing is now quite popular and regularly practiced in the western countries though it is comparatively a new entrant in India,” said chairman of the event and Associate Vice President of Rowing Federation of India Chandan Roy Chowdhury.

All the state level winners along with competitors from other countries will join the grand finale on December 2.The interesting fact is that there will be a separate competition for the specially-abled children.