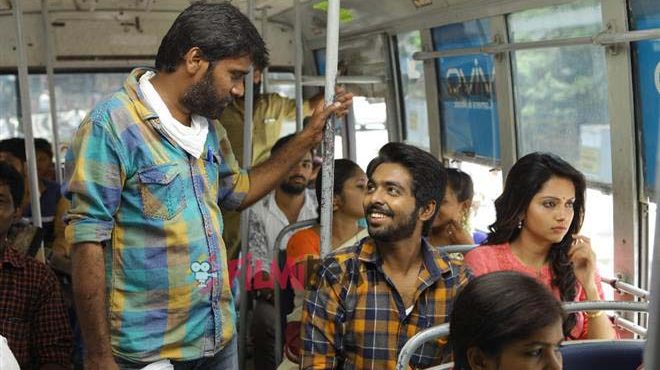 G.V. Prakash kumar also composes the music for the film. The film produced by B.Ganesh.

A life of an Engineer… Very intriguing @AyngaranTeaser revealed