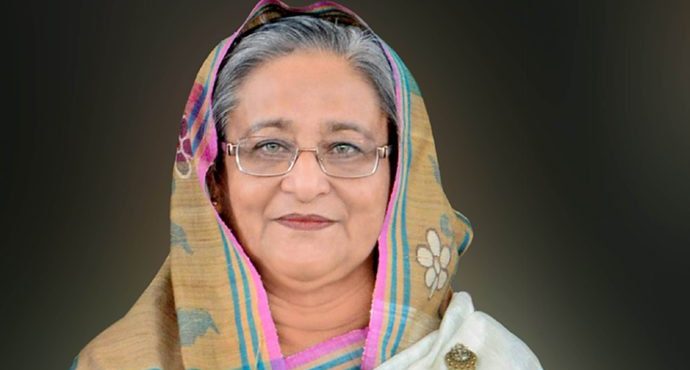 Sheikh Hasina took over as Bangladesh Prime Minister today. With him 46 ministers were sworn in.

In the last month’s general election, the Awami League Alliance, led by Sheikh Hasina, was successful. Following this, Sheikh Hasina was elected as the prime minister of Bangladesh Parliament.

President Mohammad Abdul Hameed took the oath of office in Dhaka yesterday.The election commission has rejected the opposition’s demand for a re-election because of the general election.