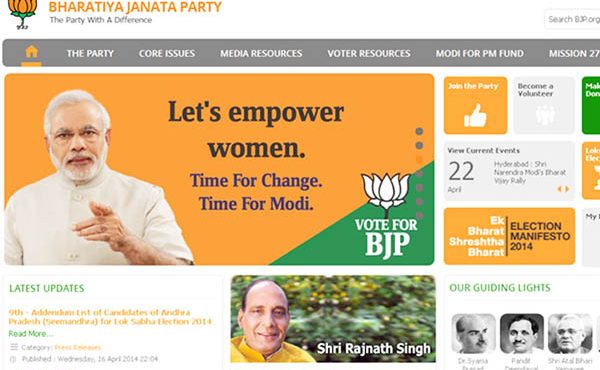 The ruling party of the BJP, has been suspended. The BJP party website www.bjp.org has been frozen since morning.

No official information has been released about who has done this.

The hacker team did not accept it. And no other official statement has been issued on this aspect of the party.