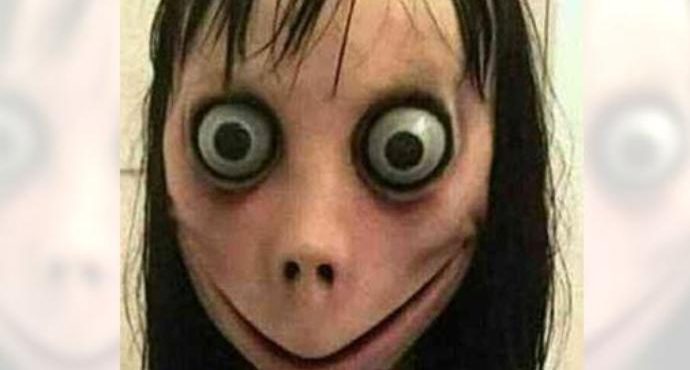 ‘Momo’ is a viral challenge that encourages kids to add a contact on WhatsApp who will then hound them with violent images and dares, the last one being for the child to commit suicide.

The challenge first originated after a picture of a woman sculpture circulated the internet.The grotesque woman has enlarged features including bulging eyes. It had been ripped off from Japanese doll artist Midori Hayashi.

After the art started to circulate similar to what has happened with ‘Momo’, teenagers and children started to get affected by the creepy stories created about the figure.some children being stabbed to death by their friends.