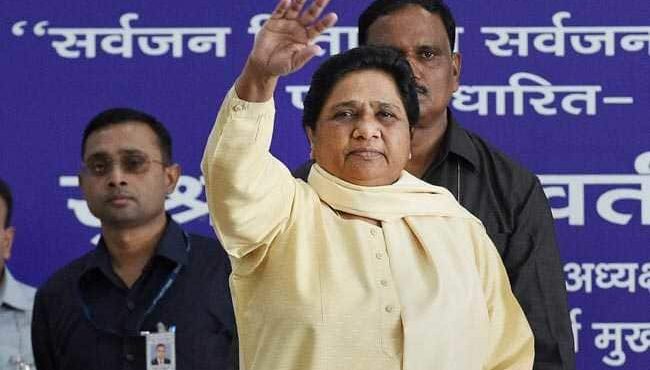 The Bahujan Samaj Party has supported the Congress party in Madhya Pradesh. This has led to the formation of Congress rule in the state with the support of 116 MLAs.

In Madhya Pradesh, the party can win 116 seats in 230 seats. But the Congress has won only 114 seats and is the single largest party. The BJP has got 109 seats in Madhya Pradesh.

At the same time, the Bahujan Samaj Party has won 2 seats at one place. Independents have become MLAs in four constituencies.