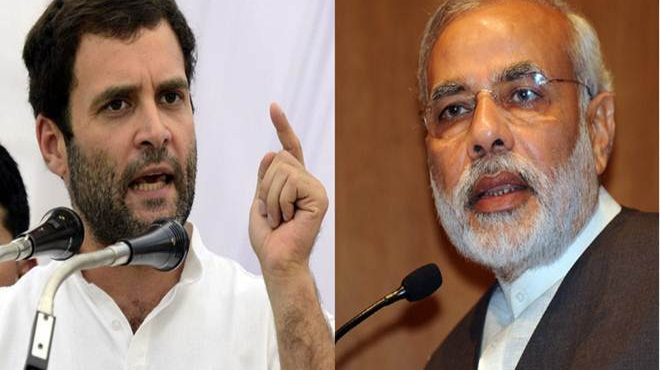 Prime Minister Narendra Modi has arrived at Chennai, again modi will coming on 6th after the election campaign has begun various welfare projects in Kanyakumari.

Speaking to reporters at Sathiyamurti Bhavan, Tamilnadu Congress leader KS. Azhagiri said that party leader Rahul Gandhi will arrive in Chennai on the 13th to set up an election campaign on behalf of Congress party.