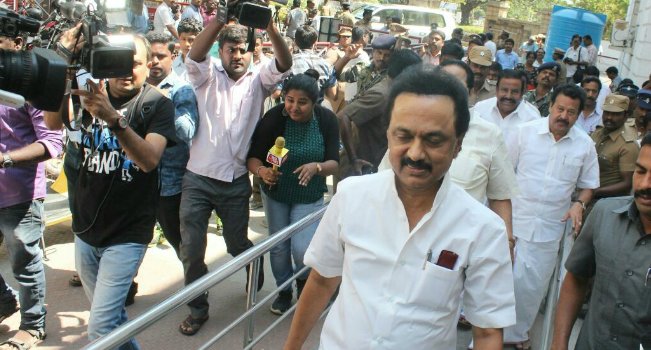 The meeting was convened by DMK leader Stalin over the constituencies allocated to the Congress Party and finalizing the election report.

Talks with the Congress party are being held this evening with the parties being reached with other parties over the allocation.

In this case, MK Stalin has been advised by the Duraimurugan-led Group of Participants to finalize the constituencies of the Congress Party and issue an official announcement on the competing parties.