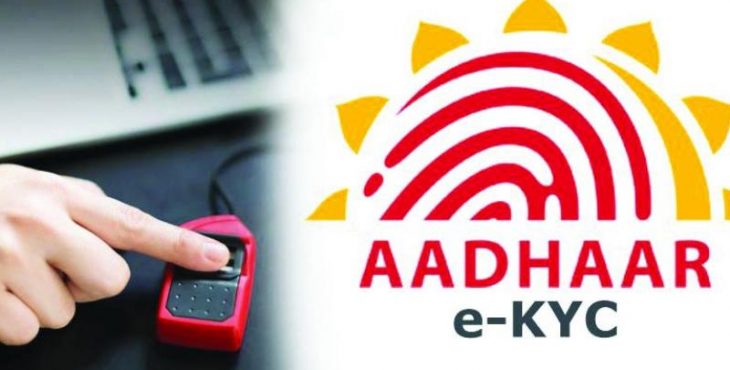 After the Supreme Court banning the use of e-KYC for mobile connections, the telecom department (DoT) on Thursday formally notified telecom companies about the discontinuation of e-Aadhaar based customer registration.

The Supreme Court while holding Aadhaar scheme as constitutionally valid struck down section 57 of the Aadhaar Act, permitting private entities to avail Aadhaar data.Owing to its convenience, telecom operators had completely moved to Aadhaar-based verification but now they have to change their system.

Using Aadhaar, the telecom operators could verify customers within minutes, which brought down the cost of acquisition of new customer. The Aadhaar-based system has also reduced the risk of fake documents for registration. Before the Aadhaar-based authentication was introduced, there were several cases of criminals taking mobile connections using fake identities.