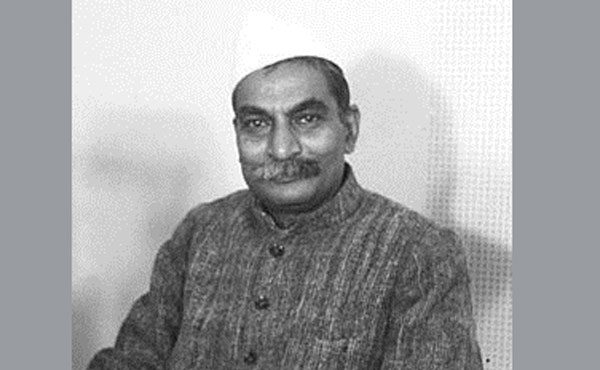 Today, we honour the memory and contributions of Dr.RajendraPrasad, the First President of Independent India the freedom fighter and leader who helped shaped the foundation of our country.

Dr. Rajendra Prasad served as the president of the Constituent Assembly that drafted 1st constitution of the Republic of India, which lasted from 1948 to 1950.