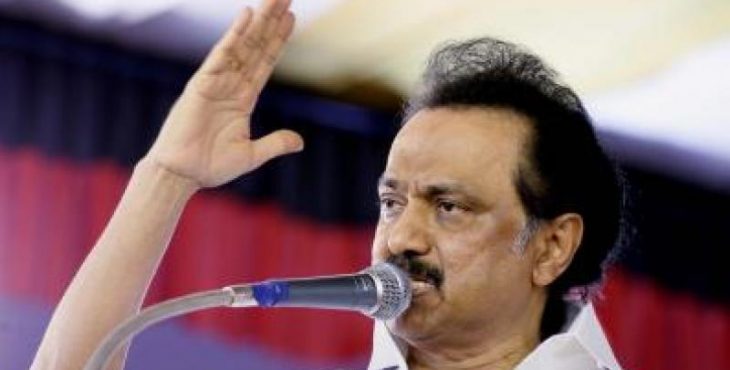 The election campaign for the Lok Sabha election and 18 Assembly seats in Tamil Nadu and puducherry ends today.

Chief Electoral Officer Satyabrata Sahoo, who met the journalists at the chief secretariat, said that the use of cell phone in the 100-meter area of ​​the polling station has been banned.

Satyabrata Sahoo said that the election will not be propagated from 6 pm in the upcoming assembly elections.