Electric train will be stopped for maintenance work 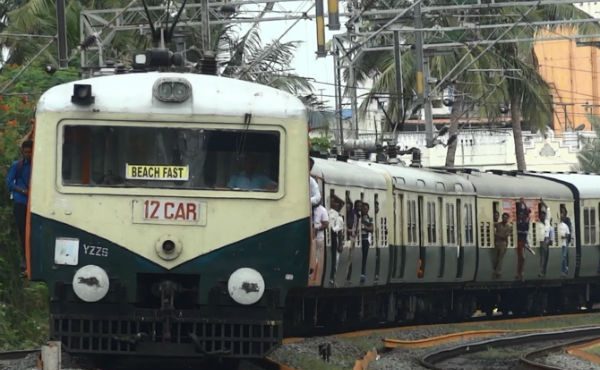 Chennai: In today, Southern Railway announced that electric train will be canceled on Sunday(march 17th) due to maintenance work.

The Southern Railway has announced that regularly it will operate from Moore market junction to thiruthani station.