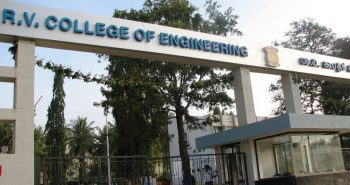 In Bangalore under the Consortium of Medical, Engineering, and Dental Colleges of  Karnataka (COMEDK) quota about 60% of the seats in engineering colleges have not been filled for 2019-20 academic year. 9782 seats have gone vacant out of the total 16216 seats. Three times of the government quota seats is charged under the  COMEDK quota in private colleges. Some college managements even reduced the fee to be the same charged for the government quota seats. In an attempt to get the seats filled some seats have been surrendered to the Karnataka Examinations Authority. The fee fixed by the government for undergraduate engineering seats at private engineering colleges is Rs. 58,800 through the CET route, and Rs. 2,01,960 under COMEDK. A COMEDK official pointed out that nearly 1,400 engineering seats that were initially picked by candidates were surrendered after round 1. 900 new seats were added in Karnataka although the All-India Council for Technical Education (AICTE) is cutting down seats in engineering colleges across the country.