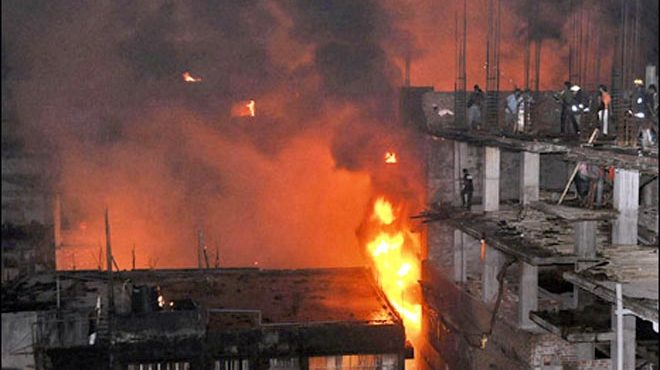 A fire broke out in an apartment at Bangladesh, killing 69 people. A part of the apartment’s has been used as a chemical quarantine.

The fire on the chemical factory spread to residential areas. 69 people have died of physical injury. More than 45 injured have been admitted to the Dhaka Medical College Hospital.

According to reports, 12 people trapped inside the residence were unable to leave. The number of casualties is likely to increase further.