In the Second Test cricket match India aginst Australia, the word war broke out between Virat Kohli and Tim Paine. Speaking about this, Michelle Johnson said that Virat Kohli gives shake hands with Australian captain Tim Paine at that time virat had avoided to watching his tim eyes.

To this, Michelle Johnson condemned it as disrespectful. Although Virat Kohli is the best player, Johnson has been criticized for being a funny man in this Test match. 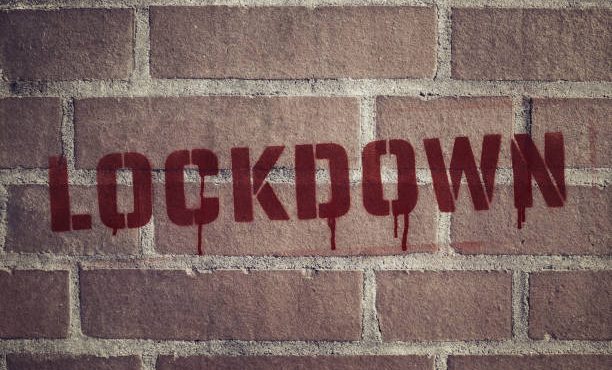 Will 5th lock down takes place in TN 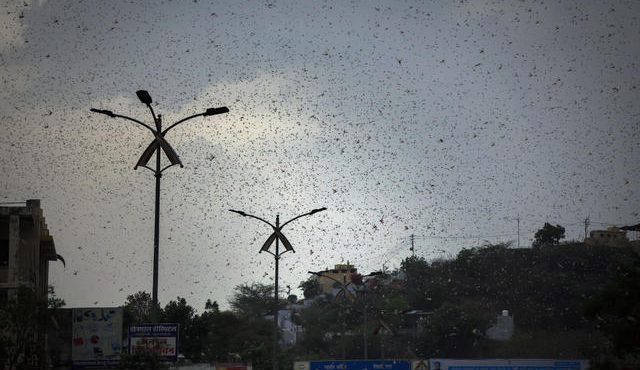 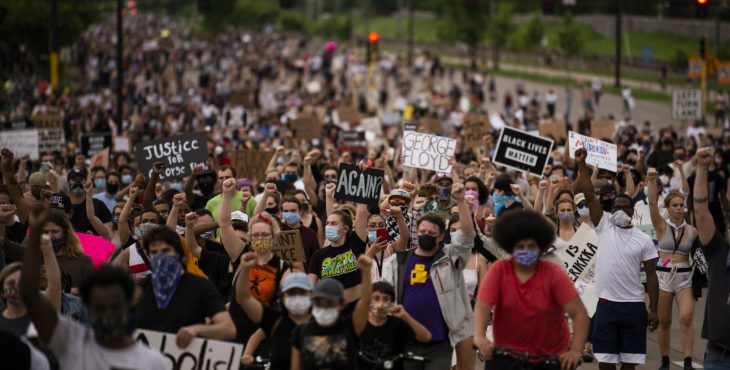 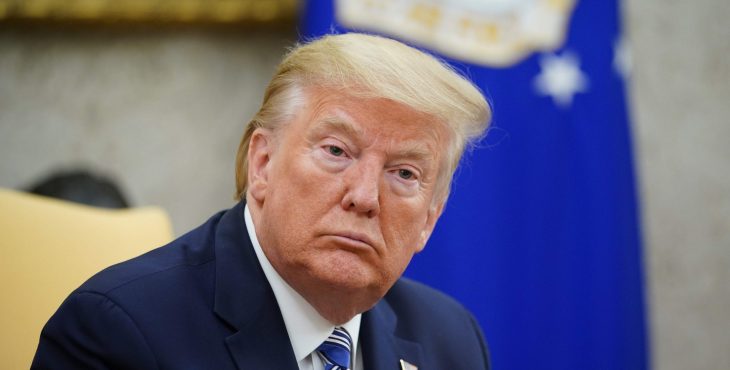 Trump’s big decision of Breaking link between US and WHO