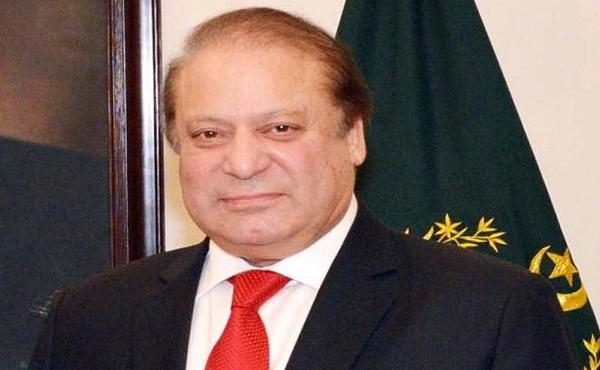 Former prime minister Nawaz Sharif was sentenced to seven years in jail in a corruption case. Nawaz has a heart attack in Lahore jail. On Tuesday,he was immediately admitted to the hospital and was imprisoned after treatment.

In this situation, Nawaz’s health has worsened on Wednesday. The medical team has recommended that he be hospitalized immediately.