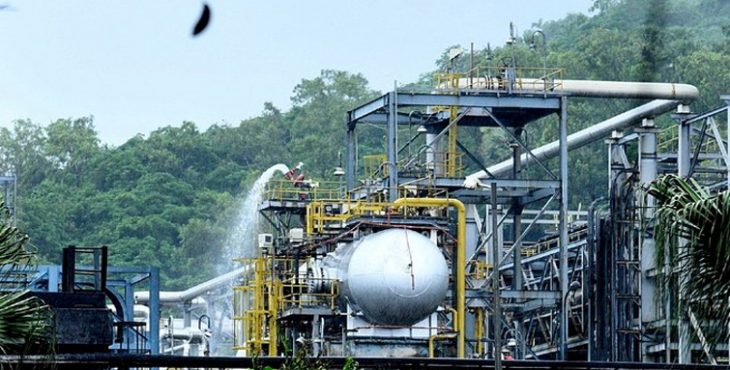 Two people were killed and four members were taken to hospital on monday night after the leakage of benzimidazole gas at sainor life sciences in Visakhapatnam’s Parawada Pharma City.

About 30 workers were working at the time of leakage in Pharma unit, out of which the four affected employees, one is said to be serious. They are undergoing treatment at Gajuwaka private hospital. The deceased have been identified as Narendra and Gowri Shankar. An official said that Narendra was the shift incharge when the incident occurred.

“The situation is under control now. The two persons who died were workers and were present at the leakage site. Gas has not spread anywhere else,” Uday Kumar, an inspector with the Parwada Police Station, was quoted as saying by ANI.