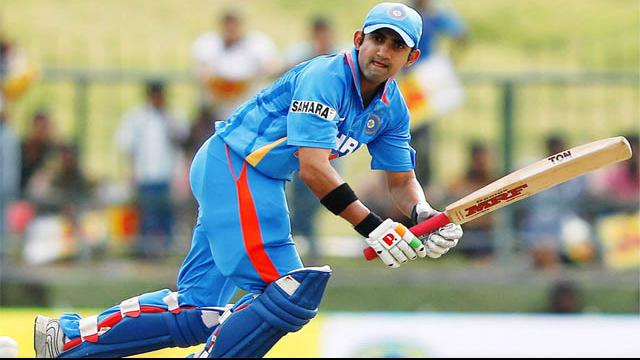 Man of character, sheer grit ‘Gautam Gambhir’ announced retirement today. Gautam Gambhir is an Indian former cricketer, who played all formats of the game. He is a left-handed opening batsman who played domestic cricket for Delhi, and captained Kolkata Knight Riders in the Indian Premier League.

He had his moments in his career that will be remembered for ever. His crucial role in the T20 Worldcup & the 2011 Worldcup will be cherished by all Cricket fans. your Fierce attitude in game had laid foundation for present Indian team.

Happy farewell to one of the finest players of India without you those 2 world cups would have been dream to us.He was conferred the Arjuna Award, India’s second highest sporting award, in the year 2008 by the President of India.