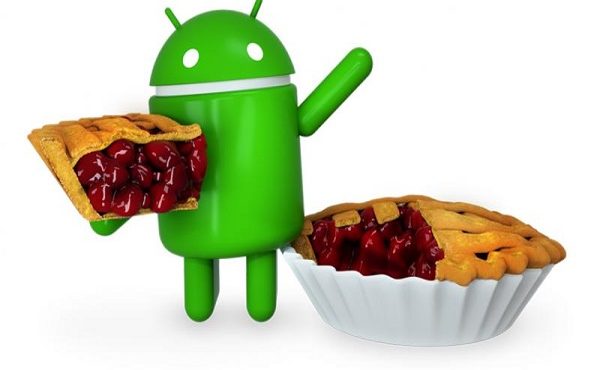 After more than a year of development and months of testing by early adopters, Google has launched Android 9 Pie, the latest release of Android.

Android 9 utilises machine learning to make your phone smarter, simpler and tailored to you. For developers, Android 9 includes new ways to enhance apps and build new experiences to drive engagement