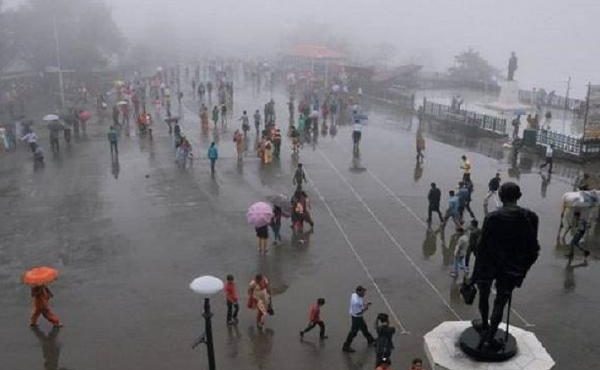 Twenty six people have died due to heavy rain and landslides in Kerala. Downpour continued overnight in many parts of the state with the army, the navy, the air force and the National Disaster Response Force (NDRF) working on evacuation and relief operation

A third red alert was issued for the Idukki water reservoir, the gates of which was opened yesterday after 26 years. The weather office has warned of heavy rain today in several other districts. Schools and colleges are closed today in Idukki, Wayanad, Ernakulam, Pathanamthitta districts.

Prime Minister Narendra Modi spoke with Kerala Chief Minister Pinarayi Vijayan yesterday and offered all possible assistance to those affected. Union Minister KJ Alphons, who is from Kerala, said this is the biggest spell of rain the state has witnessed in five decades