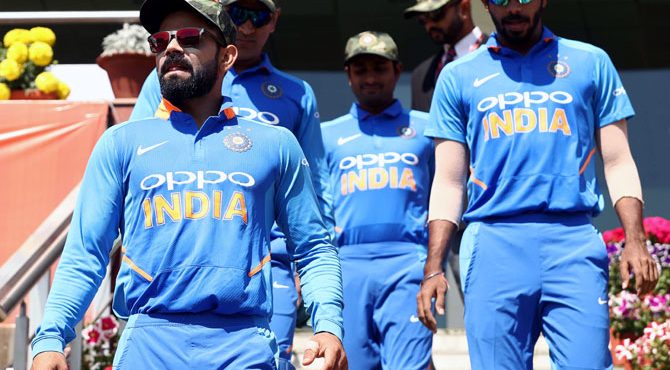 The ICC has commented on the Twitter page to fans not to include Ambati Rayudu in the Indian team for the World Cup cricket series.

The BCCI yesterday announced the Indian team for the World Cup cricket series to be held in England. Ambati Rayudu was not included in the squad as cricket advisers said the team was likely to be in the team.

Is this BCCI decision correct or not? The ICC has asked the fans to comment on their Twitter page. The ICC also noted that Kohli, Dhoni and Rohit Sharma are the next highest ranked Indian batsman in the record.

Rayudu was excluded from India's @cricketworldcup squad. Do you think he should have made the cut? pic.twitter.com/8Eu0ztKTH1