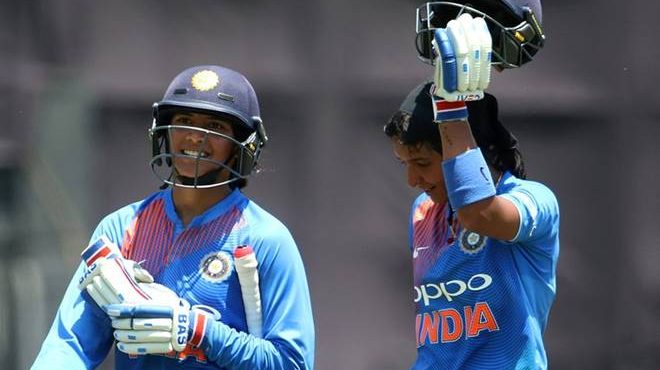 Explosive bats woman Harmanpreet Kaur will lead a 15-member Indian team at the sixth ICC Women’s World Twenty20 to be held in the West Indies from November 9 to 24.The team, picked up by the All-India Women’s Selection Committee, will have opener Smriti Mandhana as Harmanpreet’s deputy

India are placed in Group B along with Australia, New Zealand, Pakistan and Ireland in the 10-team event.India will begin their campaign against New Zealand in Guyana on November 9, followed by matches against arch-rivals Pakistan (November 11), Ireland (November 15) and Australia (November 17).