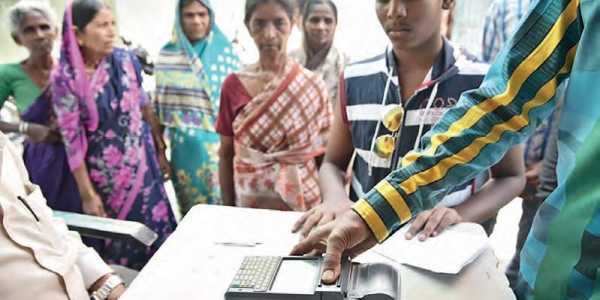 The state government of Tamil Nadu has introduced the regulation that the fingerprints are mandatory to buy ration items in the Fair Price Shops – this is mainly in order to prevent any misuse or maloperations which is presently prevalent in a large scale in the ration shops.

Nevertheless, in order to prevent any maloperations, the system of biometric ration system. Accordingly, only those whose names are included in the ration card will be given the ration items. So, only after the fingerprints are registered, the ration items will be sold

As the fingerprint data is already available, it is easy to check and verify. This will prevent selling the ration items to the wrong persons.In this situation, the biometric system is all set to be introduced in all the Fair Price Shops from 15th October.