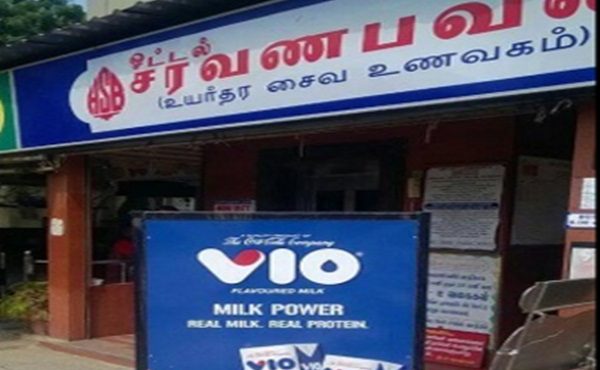 According to the income tax authorities, over Rs 120 crore has been detected in the income tax raids conducted by four companies, including Saravana Bhavan and Anjapur restaurants.

Several documents were seized in a trial of 3 days in 32 places, of 4 companies, owners and executives.