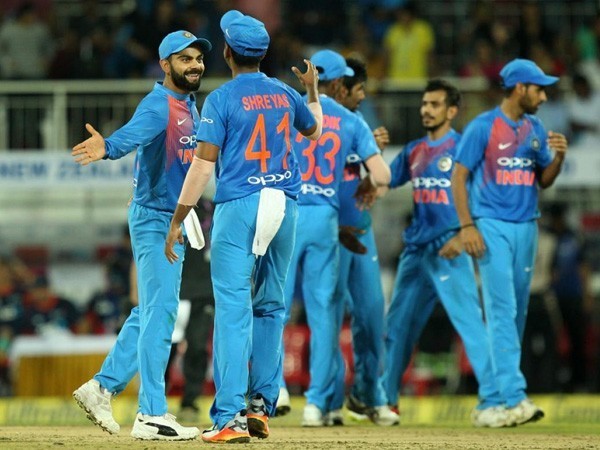 India will be looking to seal the series when they take on England in the deciding game of the ongoing three-match one-day international series (ODI) here at Headingley Carnegie Stadium on Tuesday.

The series on a winning note after registering a thumping eight-wicket victory over the hosts. They, however, lost their second match.With the win, England levelled the three-match series at 1-1

After the ODI series, India are slated to play five-match Test series against England, beginning August 1.