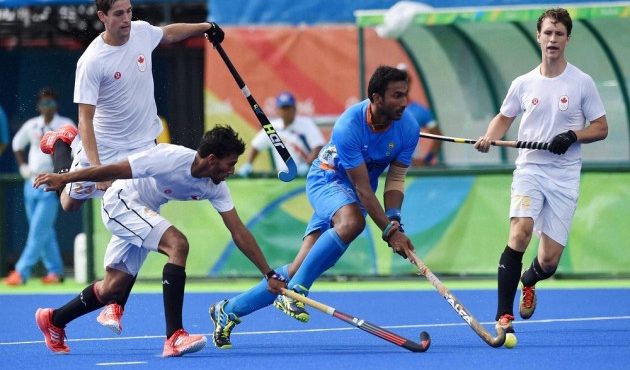 India between Belgium hockey match draw in the series of 2-2 were held at the World Cup Hockey tournament in Odisha.

The two teams have also struggled to make the goal because of the two teams having played a defensive match since the match began. Belgium, however, took 1-0 lead in a penalty corner goal for Belgium. But in response, Harmanpreet equaled a goal.

India then dropped the match in the last minutes, through Belgium was in the lead in the second half.Already india won the first match against south africa so far India is in the first place.