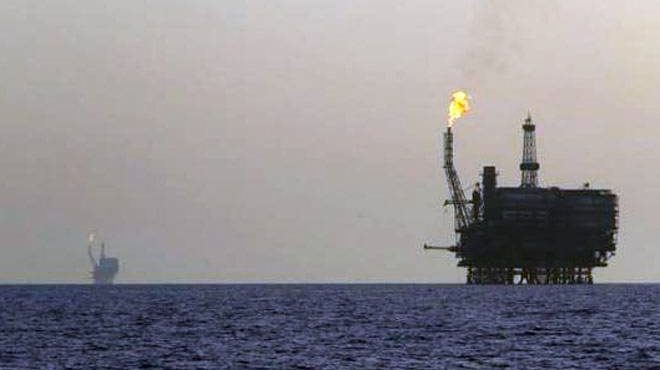 Indian refiners will either have to significantly reduce or completely stop importing crude oil from Iran over the next month, increasing their dependence on other Middle Eastern suppliers like Saudi Arabia and Iraq, Moody’s Investors Service said on Thursday.

US President Donald Trump earlier this week in a speech to the United Nation’s General Assembly reiterated sanctions on Iranian oil exports will take effect on November 5 and that the US is working with countries that import Iranian oil to cut their purchases substantially.