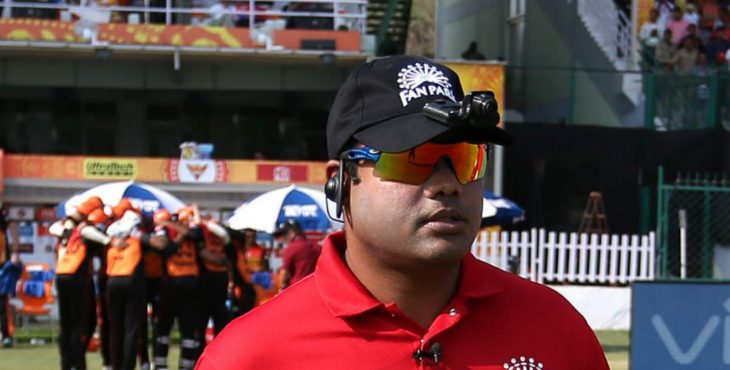 Nitin Menon , 36 years old indian umpire who officiated in three Tests, 24 ODIs and 16 T20Is is now included in the Emirates ICC elite panel of umpires for season 2020-21. he is the third indian to enter into the panel after the former captain Srinivas Venkatraghavan and Sundaram Ravi, who was opted last year.

To be officiating regularly along with the leading umpires and referees of the world is something that I always dreamt of and the feeling has yet to sink in,” Menon was mentioned as in ICC statement. A selection panel including ICC General Manager (Cricket) Geoff Allardice (Chairman), former player and commentator Sanjay Manjrekar, and match referees Ranjan Madugalle and David Boon, picked Menon, who was earlier part of the Emirates ICC International Panel of Umpires. he is also the youngest umpire to take place in international panel from india.

India will not import Chinese power equipment from china