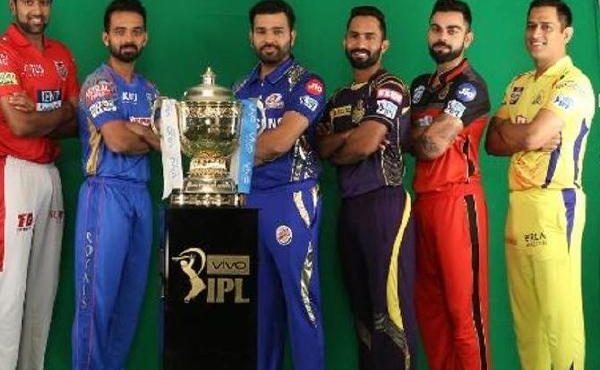 The IPL final match, which was held in Chepauk, was transferred to Hyderabad stadium.

In that sense, last year’s Chennai Super Kings team trophy was announced that the final competition would be held in Chennai Chepauk.

In this case, the IPL management, which considered the difficulty of attracting large crowds, decided to change the final match to another place, as the ban on opening three galleries at Chepauk Grounds.