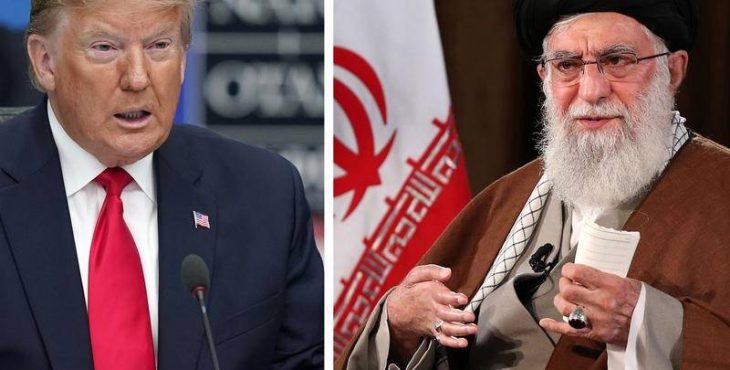 Iran also said it had asked Interpol to issue a Red Notice for these 36 individuals, though it was unlikely that Interpol would grant the request. The Trump administration viewed Soleimani as a ruthless killer, and the President told reporters in January that the general should have been taken out by previous presidents.

Vikas dubey encountered for Attempted to flee away

Trump’s niece describes Donald trump as sociopath in her book