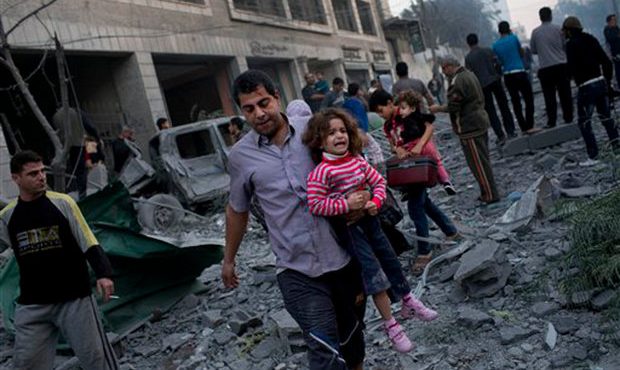 Israel has launched a fierce attack on the Hamas movement in the Palestinian territories.

There is a ceasefire agreement between Palestine’s Hamas and Israel in the Gaza Strip, which borders Egypt. The Israeli army has reportedly launched a missile attack on its troops in the area yesterday.

Although Palestine blamed Israel for attacking the deal, Israel did not deny it.In response, Israeli Hamans movement has been attacking long-range missiles. Israeli Prime Minister Benjamin Netanyahu has canceled the US trip because of tension.