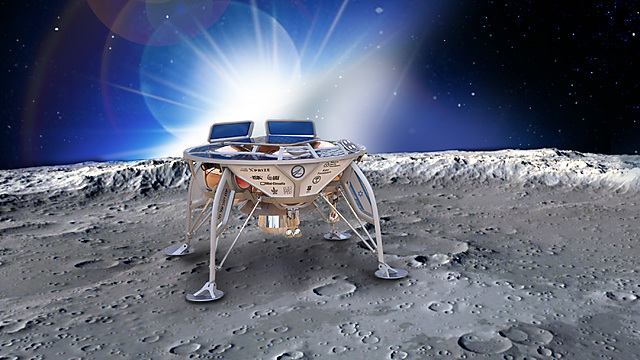 Israel launched its mission to the moon Today! After the successful launch this morning Beresheet has reached 69,400 km and is on its way back to start its first orbit around Earth.

The spacecraft, named Beresheet, was launched on Thursday from Florida through the Falcon 9 rocket. The main engine movement for the driving force of the bench, which passed 69 thousand 400 km from Earth, began.

This function lasted 30 seconds.It will soon enter the orbit of the moon. Israel scientists have been happy with the successful launch of the engine.