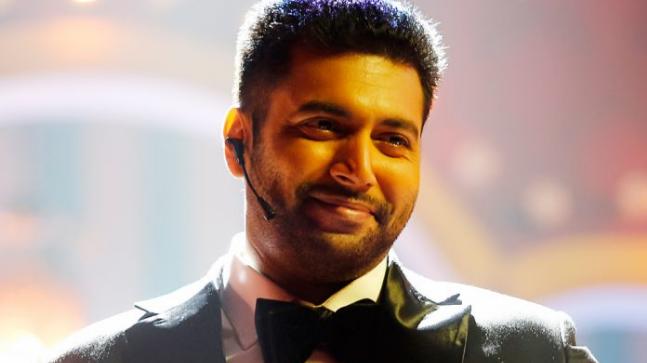 Rajiv Menon’s recently launched ‘Sarvam Thalamayam’ has been well received and Jayam Ravi is reported to be in the next film to be directed by him.

Jayam Ravi who heard the story of the film immediately agreed to act in the film.

Actor Jayam Ravi and Kajali Agarwal starrer ‘Komali’ will be released soon. After that The shooting of the film ‘thani oruvan 2’ will be launched soon.

Apart from this, Jayam Ravi will play arulmozhivarman in the movie ‘Ponniyin Selvan’, which is directed by Mani Ratnam.