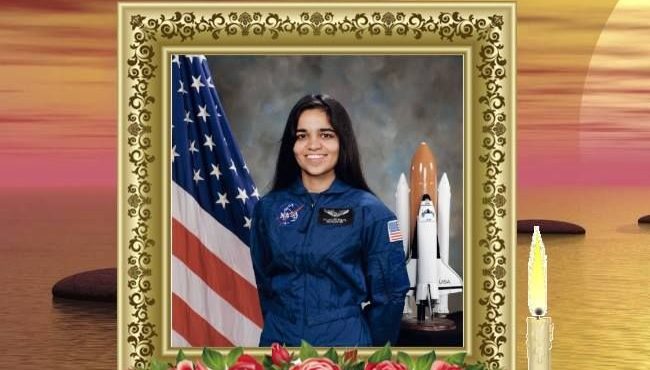 Paid tribute to Kalpana Chawla, the woman who dared to dream, on her death anniversary today.

Kalpana’s life shall always act as a source of inspiration for millions across the globe, especially young girls.

In 1997, she became the first Indian-born woman and the 2nd Indian person to fly in space.Her last journey flight named STS-107.She will always remain an inspiration to millions across globe.