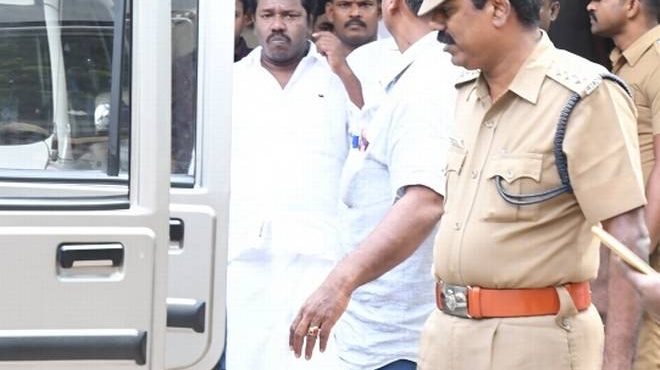 The XIII metropolitan magistrate court, Egmore, remanded MLA S. Karunas to judicial custody up to October 4 in connection with a case registered against him for staging protest in Chennai in April this year demanding the Centre to set up Cauvery water management board.

The advocate said the government counsel filed for police custody of three days in the Principal Session court. So, only after hearing this plea, will the bail application be considered. This is a deliberate effort to keep Karunas in jail.