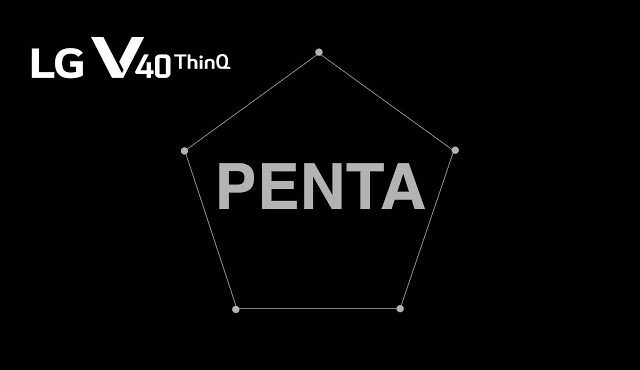 South Korean tech giant LG is all set to launch its flagship smartphone V40 ThinQ soon. The company has now released a 30 second video teaser of the upcoming smartphone.The company will officially unveil the device on October 3.

The LG V40 ThinQ will sport penta camera (five cameras) which include triple rear camera setup and a dual front camera.The company claims that the smartphone will offer soft feel and it has used sand blast technology for the surface on the smartphone.

The rear of the device houses the triple rear camera setup placed vertically and a circular fingerprint located below the camera. The LG V40 ThinQ will come in three colour options which include New Platinum Gray, Carmine Red and Morokan Blue