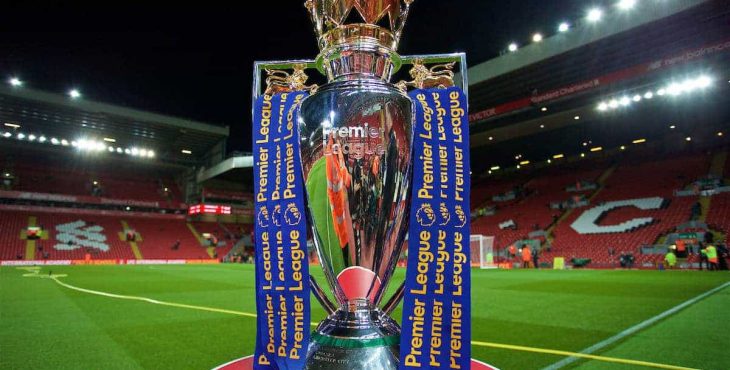 As Manchester city failed to win the match against Chelsea, which makes the first place Liverpool to win their title after 30 years of wait and gained a first place in the points table. Jurgen Kloop’s men records their 19th league title with a record of seven games left .

Liverpool tweeted ” we are premier league champions and also klopp said ,”its such a big moment, i am overwhelmed.its incredible .i hope you stay at home or go in front of your house if you want, but not more.we do it together in this moment and it is a joy to do it for you”.

Liverpool captain Jordan Henderson has also praised the influence of Klopp’s transformational impact on the club. Liverpool have clinched the title earlier than any other club in premier league with the record of five games left by Manchester city and Manchester united by having seven games left

Probing the situation by tomorrow whether to conduct JEE & NEET

How Liverpool can win their premier league ?