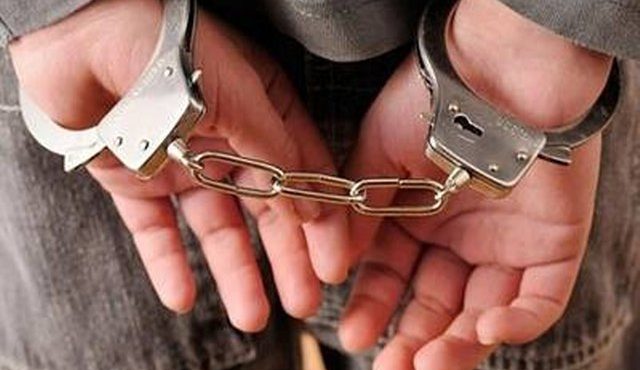 Kolkata: A man beaten up his 80-year old father, after the video viral in social sites. Today the man has been arrested official police said.

Pradeep Biswas (40) from north 24 pargana district in west bengal, he’s working in municipality office. The video captured by the neighbour

The Man Beating The Old Man Is Said To Be Pradeep Biswas,From North 24Pargana,Bengal And The Old Man Beaten Is His Father And His Wife Instead Of Stopping Him Looking The Scene.