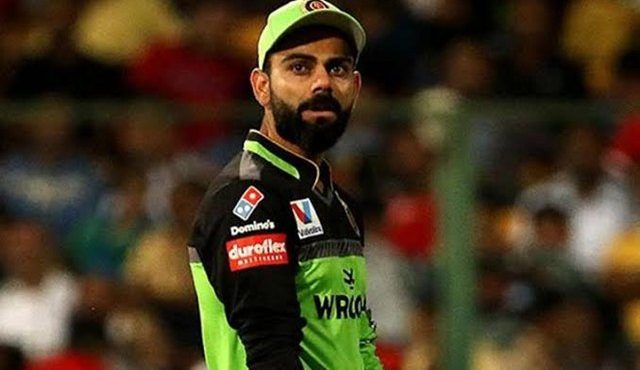 In the current IPL series, Bangalore team led by Virat Kohli has not yet won a single match. Since the team lost in 6 matches, there is less chance of going to the next level.