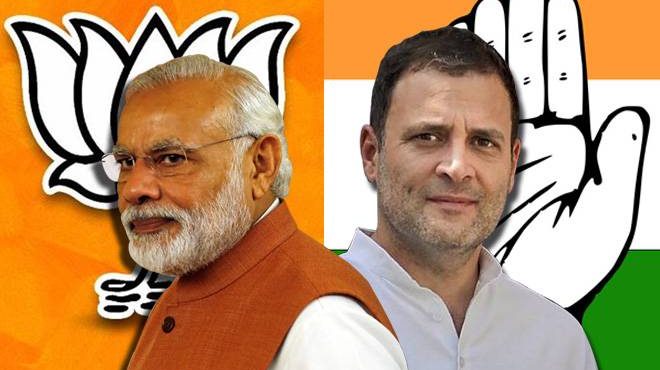 The Prime Minister sent a wishes via Twitter account as the opposition criticized the election results as a recession for the BJP and the Lok Sabha elections.

Modi said that in the results of 5 state elections, i agreed the people’s decision. Referring to the success and failure of life, Modi has thanked the people who are working in Chhattisgarh, Madhya Pradesh and Rajasthan.

The Congress, which won the election, said Chandrasekara Rao, congratulates the Mizo National Front party on the Prime Minister’s Twitter.