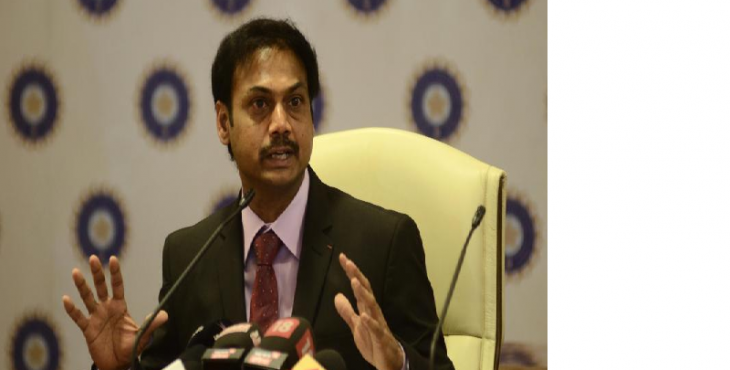 The three-member senior national selection panel, led by MSK Prasad, is unlikely to continue once the new BCCI constitution is formally adopted as per the Supreme Court directive and the election process is set in place.

“They will continue till the elections are held. There is very little chance that this current set of selectors will get an extension once the BCCI Apex Council is formed as per the new constitution based on Lodha Reforms,” the official told PTI.

Till the new set of selectors take over, it is expected that Gagan Khoda will join Prasad and Co for a limited amount of time after being removed due to his non-eligibility (non-Test player) as per the original Lodha recommendations.