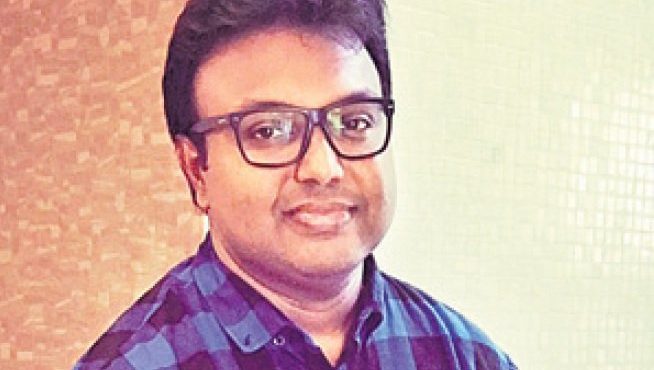 His first film as music director was Thamizhan in 2002. Since then he has composed music for 100 films