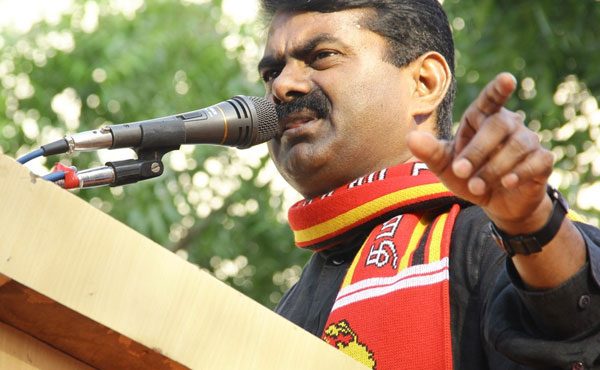 Seeman said the Naam thamizhar katchi list of candidates will be announced on the 23rd.

Seeman, who released his party’s iconic farmer’s symbol in the press conference at Chennai. Speaking at the meeting, he said that their party would contest the Lok Sabha election and the 18th assembly election.

After receiving the optional petitions on March 22, he said that their candidates will be announced on March 23 at the behest of the Maya. Reacting to the question of his audio on social networks, Seeman said it was not the issue of the party except problem.