NEET to be conducted twice a year 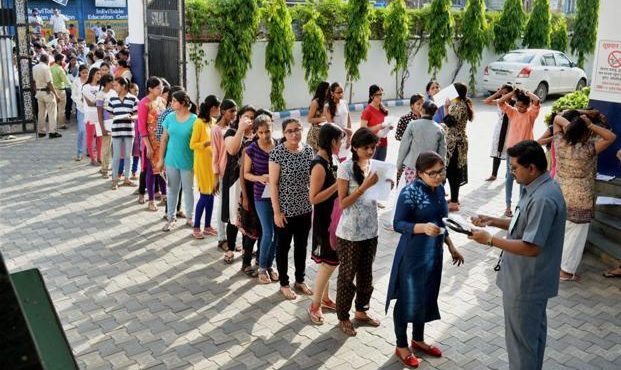 The central government has announced that it has no proposals to conduct NEET (National Entrance-cum-Eligibility Test) for admission to medical courses MBBS and BDS) twice a year.NEET is being conducted for the last 2 years in the country.

In this scenario, the central minister for human welfare and development, Prakash Javadekar informed a few days back that there was a proposal to conduct NEET twice a year. It was explained that NEET would be conducted twice a year from in the months of February and May from the year 2019

The central government has no plans to conduct NEET twice a year. The ministry of the human welfare and development has been exploring and reviewing about conducting NEET online.