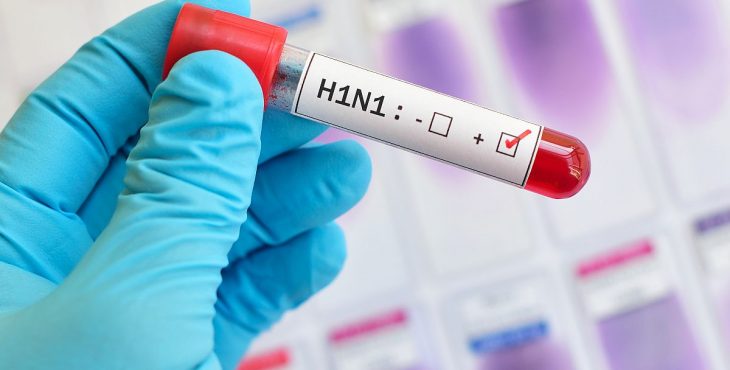 Researchers in china have discovered a new type swine flu which can be transformed as a pandemic , according to the study published in the US science journal PNAS. this is similar to the swine flu that caused pandemic in 2009.

The virus is named as G4 EA H1N1 which shows “all the essential hallmarks of a candidate pandemic corona virus” according to the study. scientists at chinese universities and china’s centre of disease control and prevention detected the new virus by analysing 30,000 nasal swabs from pigs in slaughter houses in 10 chinese provinces between 2011 and 2018.