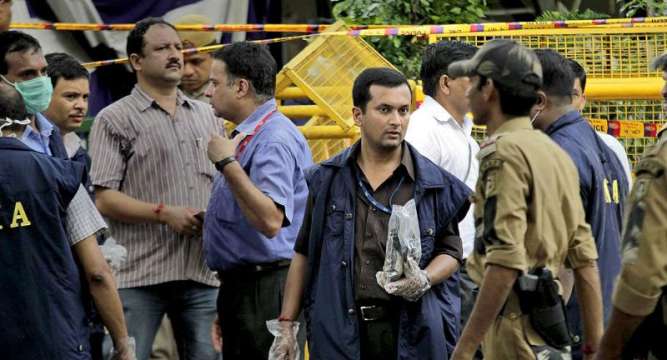 ISIS has just claimed responsibility for a car bomb in Iraq that has killed 3 people and wounded 13 others.NIA conducts raids in 16 locations across UP and Delhi.